On Wednesday, January 6, there was a riot at the US Capitol (the American equivalent of Parliament Hill in Ottawa), while their Congress and Senate were certifying Joe Biden as the next president. 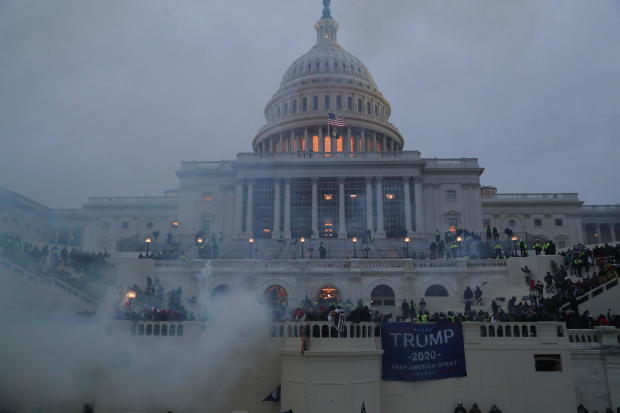 The rioters were able to breach the outer ring of security, and enter inside the building. This is the first time this has happened since the War of 1812, when British soldiers based in Canada burned down the White House. 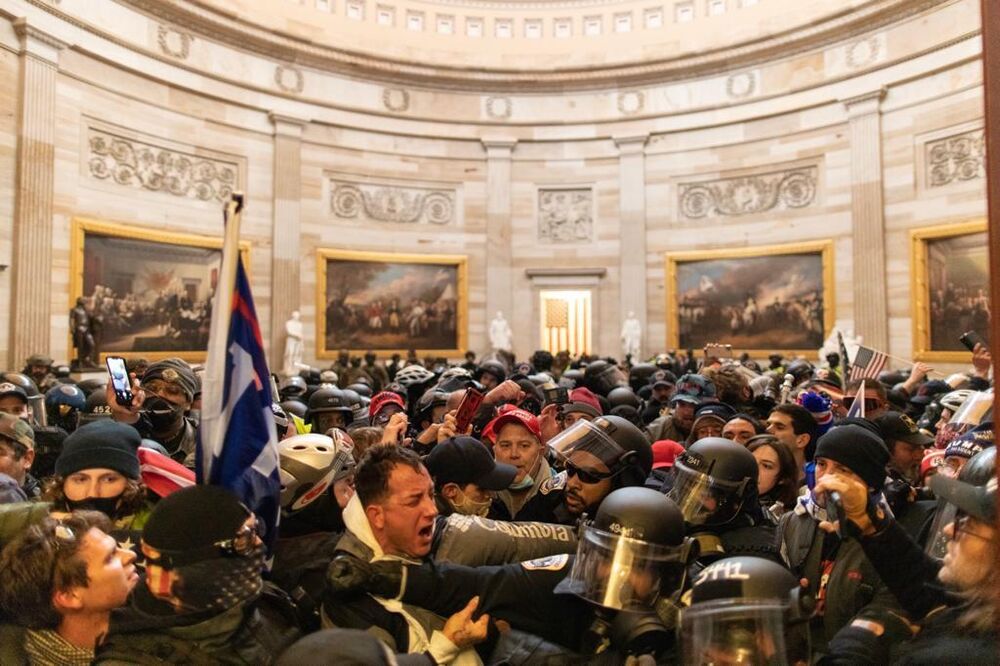 Some rioters had zip-cuffs, possibly indicating some sort of plot to arrest/kidnap legislators. 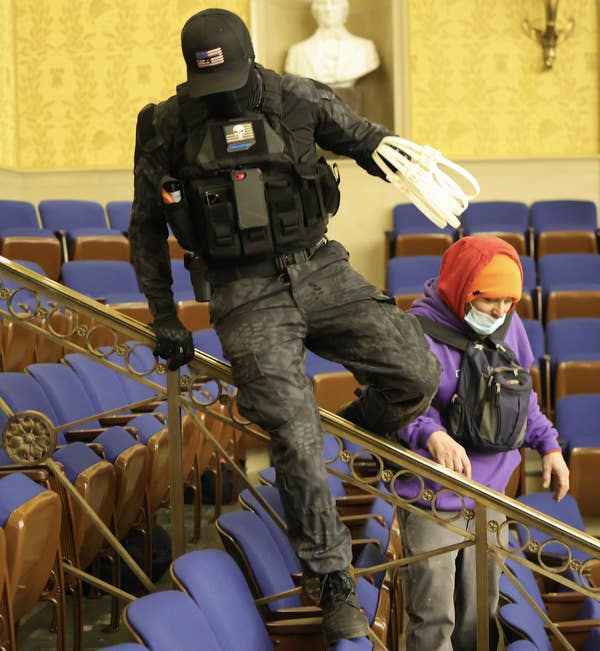 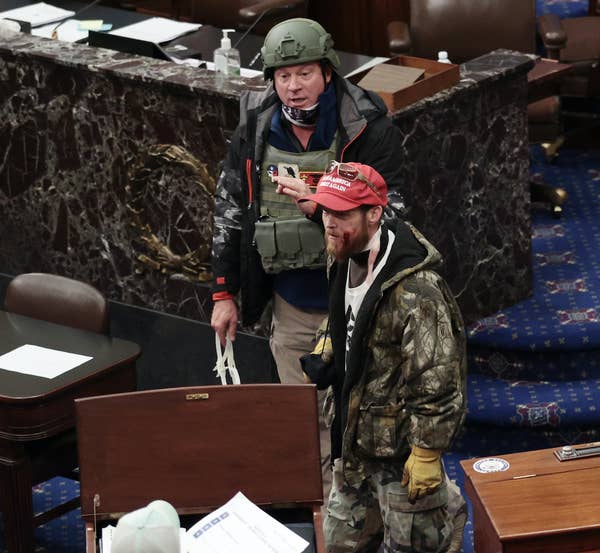 Many police officers were attacked, and 1 died after being beaten with a fire extinguisher. Whoever killed him will likely be charged with the murder of a police officer.

Police were defending the floor of the House Chamber with guns drawn and fingers on triggers. This indicates they were ready and willing to shoot to kill. In a similar standoff in another part of the Capitol, a woman was shot and killed by a police officer after she tried to climb through the window. 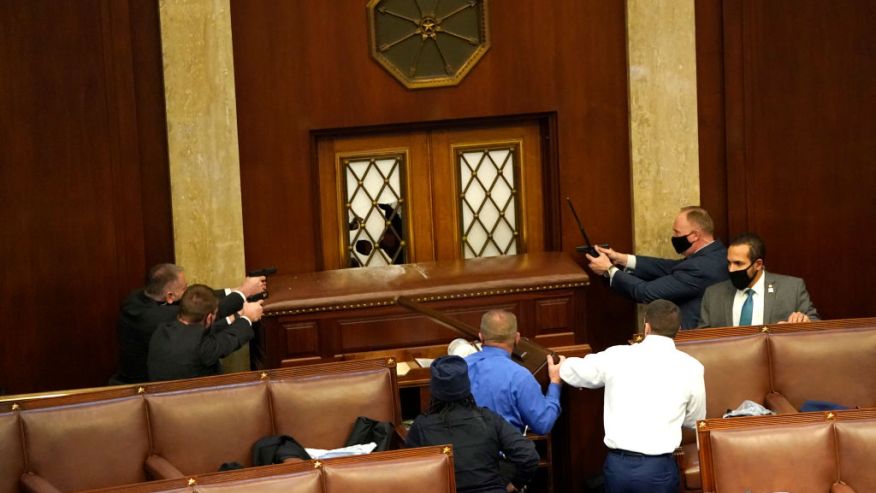 The head of the Capitol Police and the House Sergeant at Arms are going to lose their jobs due to their poor handling of the riot.

Trump himself urged the crowd of his supporters to march to the Capitol.

The White House counsel, Pat A. Cipollone, warned Mr. Trump that he could face legal exposure for the riot given that he had urged his supporters to march to the Capitol and ‘fight’ beforehand.

This riot has provoked condemnations from US allies. As one foreign analyst described it:

"The defeated president gives a speech to a group of supporters where he tells them he was robbed of the election, denounces his own administration's members and party as traitors, and tells his supporters to storm the building where the voting is being held," the NATO intelligence official said.

"The supporters, many dressed in military attire and waving revolutionary-style flags, then storm the building where the federal law-enforcement agencies controlled by the current president do not establish a security cordon, and the protesters quickly overwhelm the last line of police.

"The president then makes a public statement to the supporters attacking the Capitol that he loves them but doesn't really tell them to stop," the official said. "Today I am briefing my government that we believe with a reasonable level of certainty that Donald Trump attempted a coup that failed when the system did not buckle.

"I can't believe this happened."

“American democracy is obviously limping on both feet....This, alas, is actually the bottom. I say this without a shadow of gloating. America no longer charts a course and therefore has lost all rights to set it — and even more so to impose it on others.” — Konstantin Kosachev, head of the foreign affairs committee in Russia’s upper house of parliament.

Twitter, Facebook/Instagram, and even Twitch have banned the US President for various periods of time.